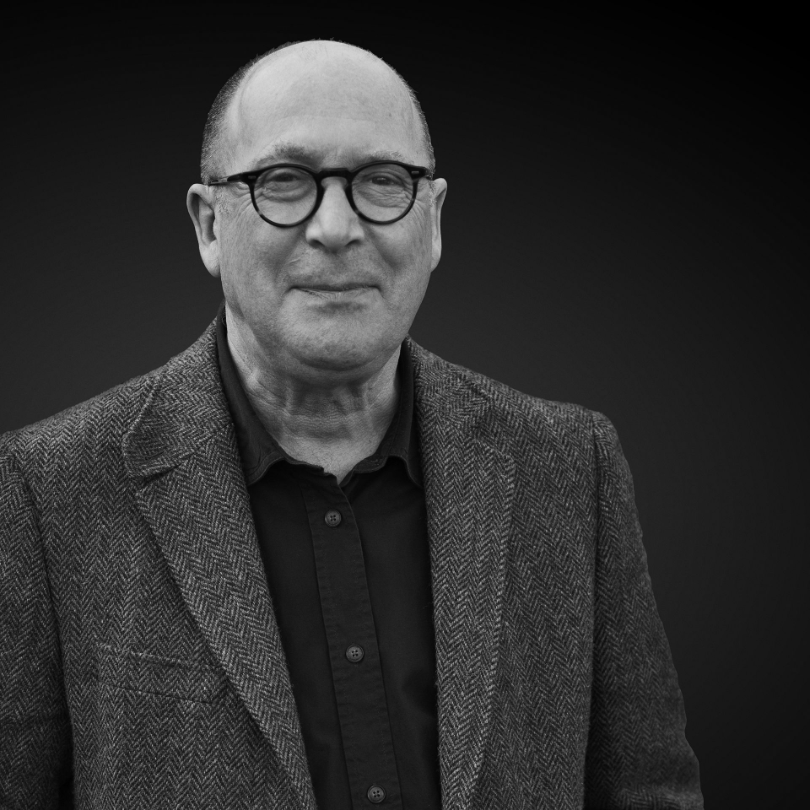 “JPA has played a part in raising global travellers’ levels of expectation for 30 years – and with every design we create we aim to lift the bar yet again. It’s a continuous process.”

Graduating from the Architectural Association, James set up JPA in the early 1980s. In its early days, JPA was involved with transport interiors, most notably the re-designs and refurbishment for the iconic Venice-Simplon-Orient Express. In parallel with a series of hotel projects James subsequently completed the design, project management and engineering for the Eastern and Oriental Express in Singapore, and this in turn lead to JPA’s first aviation project in the form of Singapore Airlines 747 First Class seat and cabin.

Over the next few years JPA grew from essentially a small interiors and architectural consultancy to designing for some of the most luxurious hotels in the world, with the rail and aerospace industries following from there. JPA is now one of the world’s leading design companies in the transport and hospitality industries.

Back to Our People
©2022, JPA Product Design Ltd
We use cookies on our website to give you the most relevant experience by remembering your preferences and repeat visits. By clicking “Accept All”, you consent to the use of ALL the cookies. However, you may visit "Cookie Settings" to provide a controlled consent.
Cookie SettingsAccept All
Manage consent

This website uses cookies to improve your experience while you navigate through the website. Out of these, the cookies that are categorized as necessary are stored on your browser as they are essential for the working of basic functionalities of the website. We also use third-party cookies that help us analyze and understand how you use this website. These cookies will be stored in your browser only with your consent. You also have the option to opt-out of these cookies. But opting out of some of these cookies may affect your browsing experience.
Necessary Always Enabled
Necessary cookies are absolutely essential for the website to function properly. These cookies ensure basic functionalities and security features of the website, anonymously.
Functional
Functional cookies help to perform certain functionalities like sharing the content of the website on social media platforms, collect feedbacks, and other third-party features.
Performance
Performance cookies are used to understand and analyze the key performance indexes of the website which helps in delivering a better user experience for the visitors.
Analytics
Analytical cookies are used to understand how visitors interact with the website. These cookies help provide information on metrics the number of visitors, bounce rate, traffic source, etc.
Advertisement
Advertisement cookies are used to provide visitors with relevant ads and marketing campaigns. These cookies track visitors across websites and collect information to provide customized ads.
Others
Other uncategorized cookies are those that are being analyzed and have not been classified into a category as yet.
SAVE & ACCEPT
Powered by